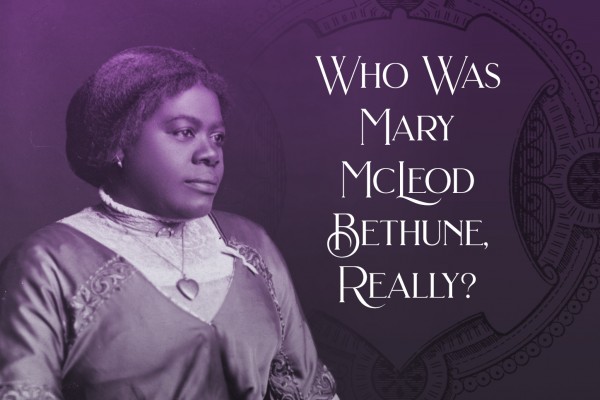 Who Was Mary McLeod Bethune, Really?

Of the more than 5,000 public statues depicting historic figures throughout the United States, it’s estimated that fewer than 10 percent are of women. Now, Florida will honor educator and activist Mary McLeod Bethune of Daytona Beach (1875-1955) with a statue representing our state in the U.S. Capitol’s National Statuary Hall in Washington, D.C.

Bethune will be the first African American to have a state-commissioned statue in Statuary Hall.

Join us for this exciting inaugural breakfast as we celebrate Women’s History Month, the centennial year of woman suffrage in the U.S., and the extraordinary life of Mary McLeod Bethune—educator, activist, champion of racial and gender equality, and advisor to presidents. 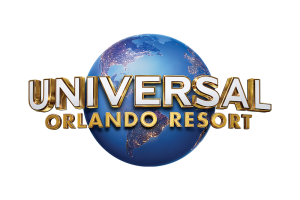 Your ticket for the: Inaugural Women’s History Month Breakfast