On display through September 2023

Between 1985 and 2001, the Orlando concert promoter Figurehead invigorated the musical landscape in Central Florida. This special exhibition, Figurehead: Music & Mayhem in Orlando’s Underground, tells the story of how the company helped grow the local scene with a focus on underground rock music and the club circuit. Utilizing the extensive Figurehead archive, now part of the Orange County Regional History Center’s permanent collection, the exhibition showcases an impressive display of eye-catching and jaw-dropping concert posters that capture the energy and drive of this era. Musical acts featured include Black Flag, Jonathan Richman, and Drivin N Cryin, hometown favorites Seven Mary Three and Rob Thomas, and many more. Figurehead: Music & Mayhem in Orlando’s Underground provides a glimpse into what made this time in the Orlando area so memorable – the bands and the clubs, the community and the chaos.

All programs are subject to change due to funding, grants, COVID-19, and scheduling.
New programming for 2023 is coming soon, check back for details! 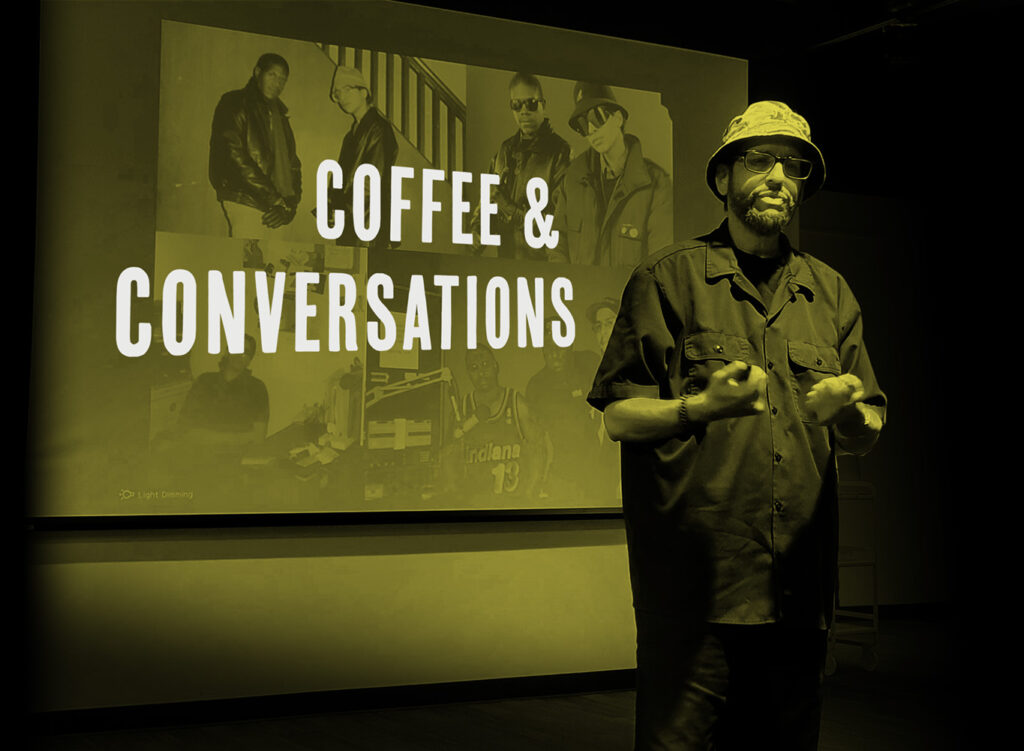 Each installment will feature a member of the community who was active in Orlando’s underground music scene in the 1980s and ’90s as a guest docent who can share this fascinating history through their own unique perspective. Admission is free. Please RSVP. 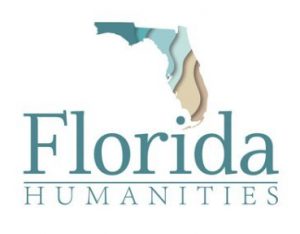 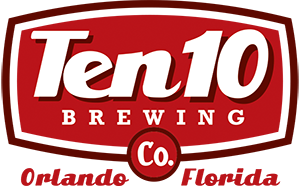 Your ticket for the: Figurehead: Music & Mayhem in Orlando’s Underground