The Orange County Regional History Center invites veterans, active-duty military personnel, and first responders to visit the museum for free on the weekend of November 10-11, 2018, in honor of Veterans Day.

Our nation’s annual observance of Veterans Day on November 11 was inspired by the date of the Armistice that ended World War I a century ago, notes the History Center’s director, Michael Perkins.

World War I began in August 1914 and, by its end more than four years later, had consumed millions of lives, catapulted the United States to its status as a world power, and helped bring about the rise of communism in Russia. The conflict had other immense consequences sometimes forgotten today, as it recedes into history, Perkins notes.

Following the United States’ entry into the war in April 1917, the nation sent nearly 5 million soldiers and sailors to Europe. Orange County’s contribution was nearly 600 men, of whom 51 died in battle. At a time when the rights of black residents were becoming increasingly limited by Jim Crow laws, the Orange County men who fought for their country in Europe included African American residents, some of whom served in France.

Before dawn on the morning of Nov. 11, 1918, the whistles at the plant for Orlando’s Water and Light Company woke the city to signal that the war was over, and in a huge parade later that day, jubilant residents danced in Orlando’s streets. The Armistice with Germany had been signed in France at 11 a.m. – the 11th hour of the 11th day of the 11th month. Remembering that makes it easy to remember that Veterans Day is observed on November 11.

“In the century since then, so many more of our fellow citizens have served to protect our freedoms,” notes Perkins. “It’s important to us at the History Center that their contributions continue to be honored and their stories continue to be told.”

The History Center is open Mondays through Saturdays, 10 a.m. – 5 p.m., and Sundays, noon – 5 p.m. All visitors with paid admission receive validation for two hours of free parking in the Library Garage at 112 E. Central Blvd. Call 407-836-8500 for more information. 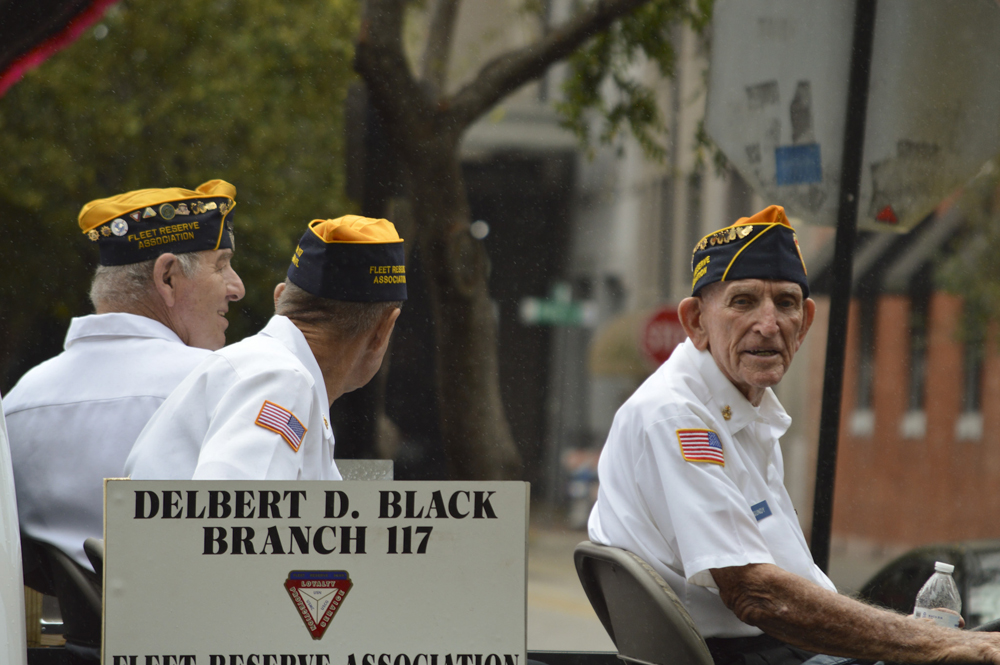