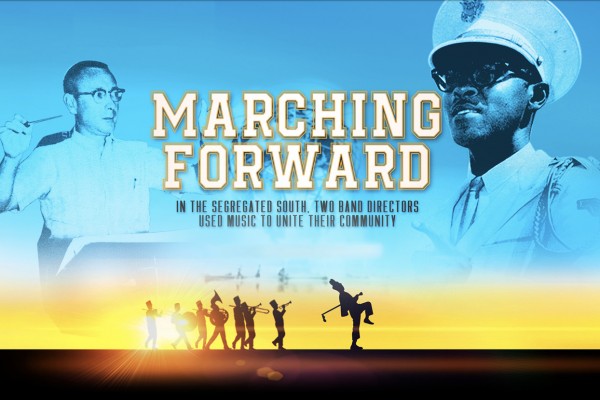 The recent winner of the Atman Award for Diversity in Film, “Marching Forward” deals with race relations in Orlando during the 1960s and how a love for music united the bands of two high schools: Jones and Edgewater.

The film is the fourth that associate professor of history Robert Cassanello and associate professor of film Lisa Mills have made in the past decade along with students in their honors class at the University of Central Florida. It spotlights the efforts of two dedicated band directors  — James Wilson of Jones High School and Delbert Kieffner of Edgewater — who were inspired by music to cross color lines in the days of Jim Crow in Florida.

We are no longer taking RSVPs for “Marching Forward,” as seats can no longer be guaranteed. Standby seats will be available on Sunday. The next screening of Marching Forward will take place at the Dr. Phillips Center for the Performing Arts, Alexis & Jim Pugh Theater on April 18. More information here. 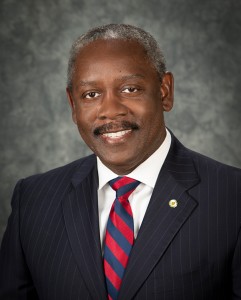 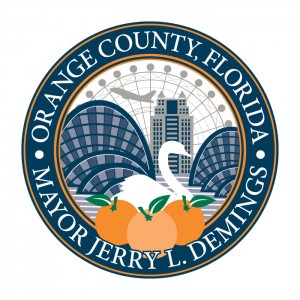 Your ticket for the: “Marching Forward” Screening