From the Smithsonian Institution
Presented by Orlando Health
October 13, 2018 – January 6, 2019

This special exhibit from the Smithsonian Institution and the National Institutes of Health examines the complexities of the genome—the genetic or hereditary material of a living organism—through cutting-edge displays, animation, and fascinating real-life stories that reveal the links between generations and how our histories begin long before we are born. The exhibit also examines both the benefits and challenges the study of genetics presents to our society. 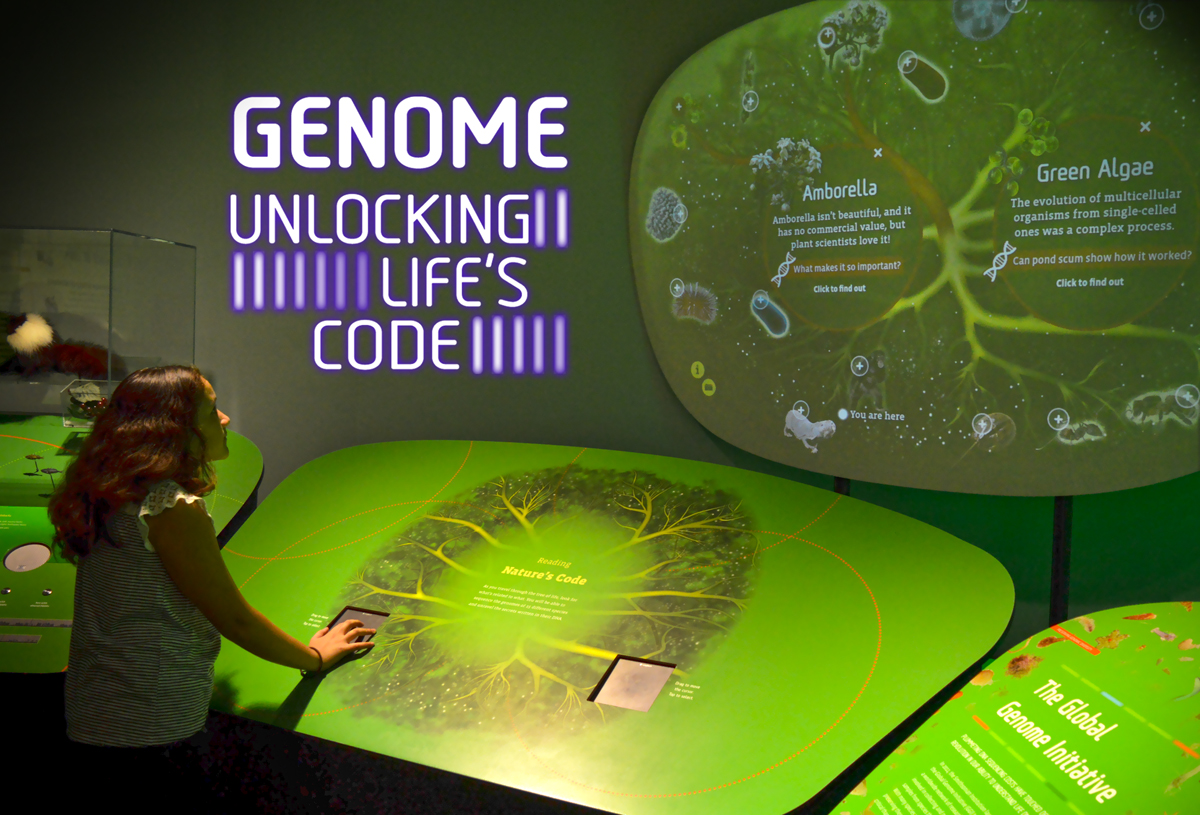 See the exhibit in 3-D 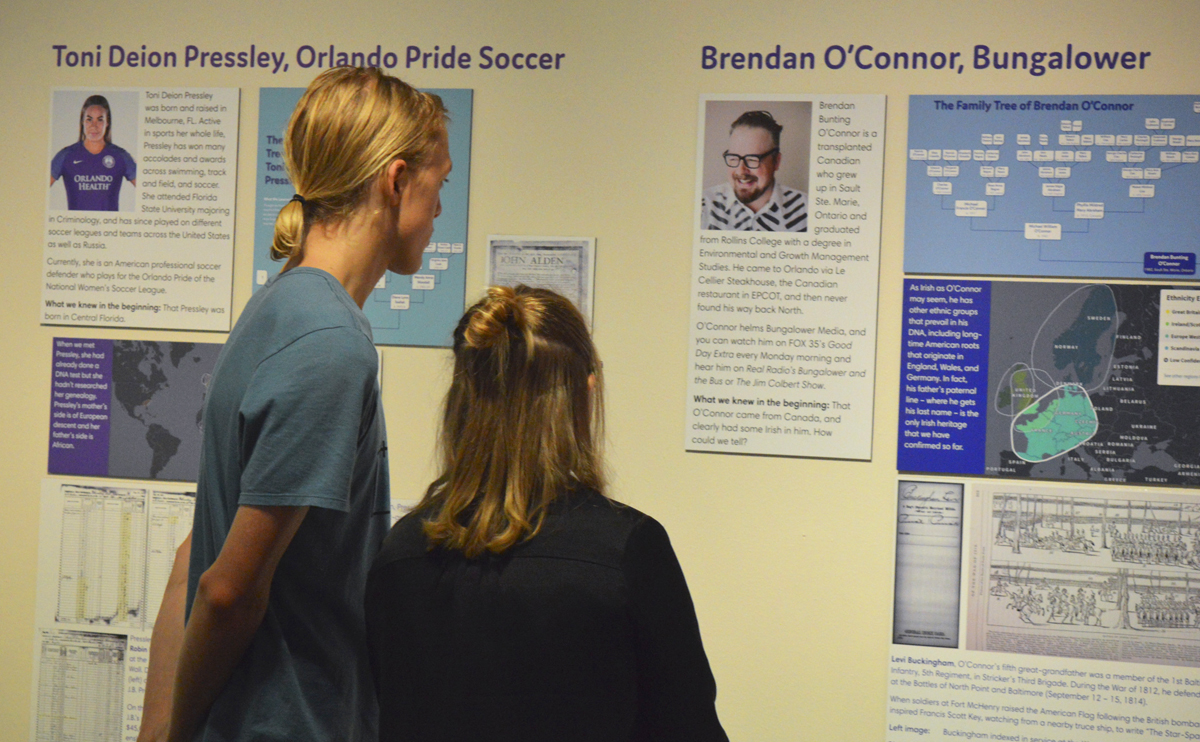 Developed and produced by 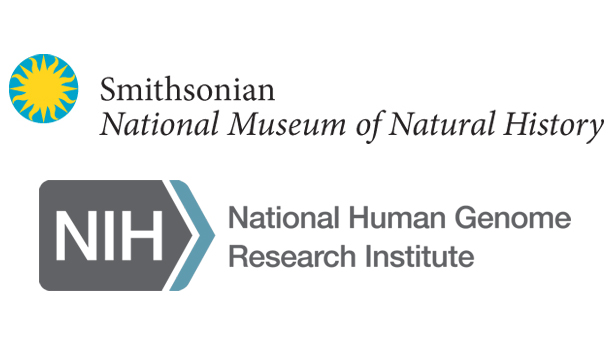 Genome: Unlocking Life’s Code was developed and produced by the Smithsonian Museum of Natural History and the National Institutes for Health’s National Human Genome Research Institute in association with Science North. 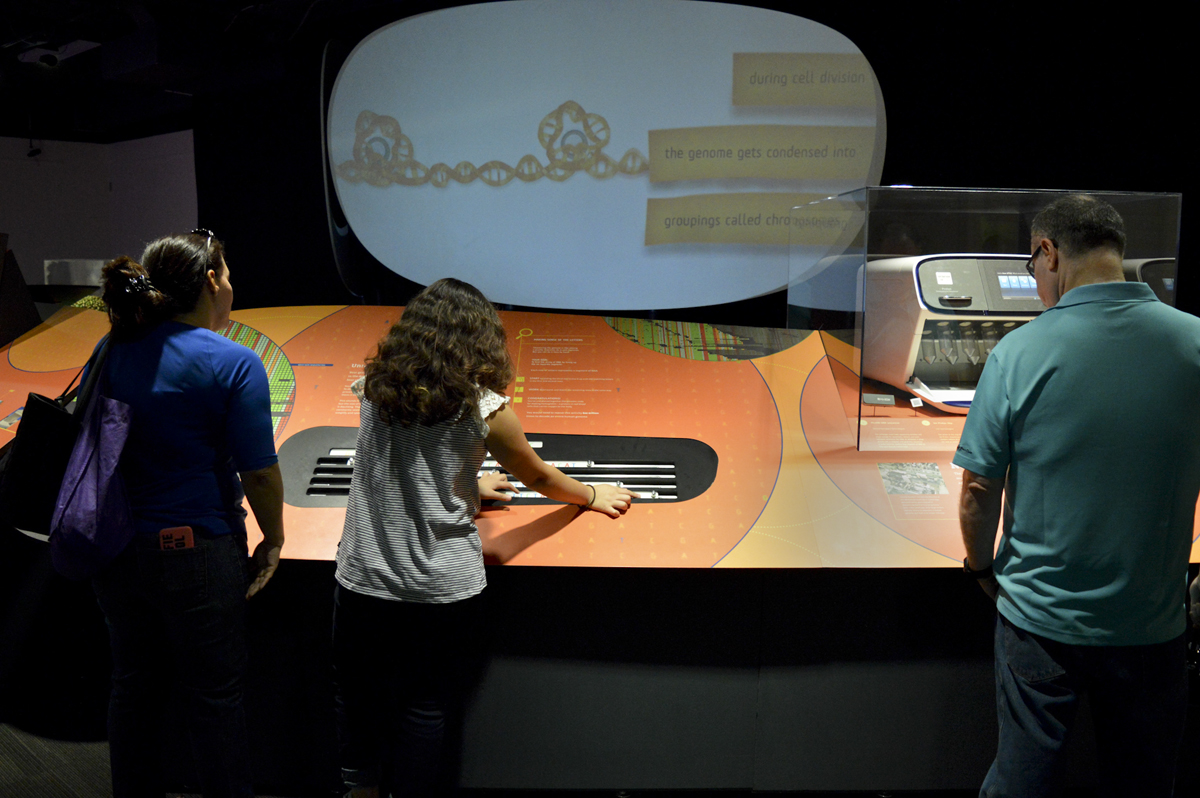 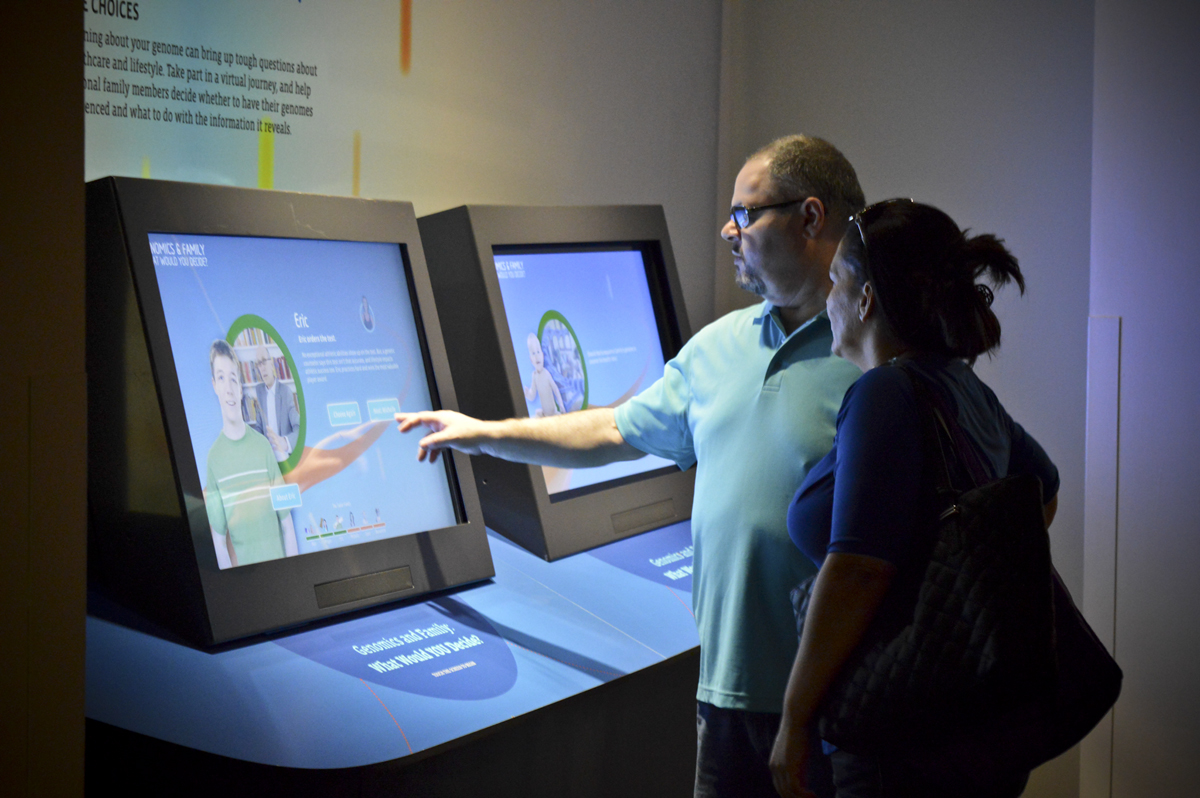 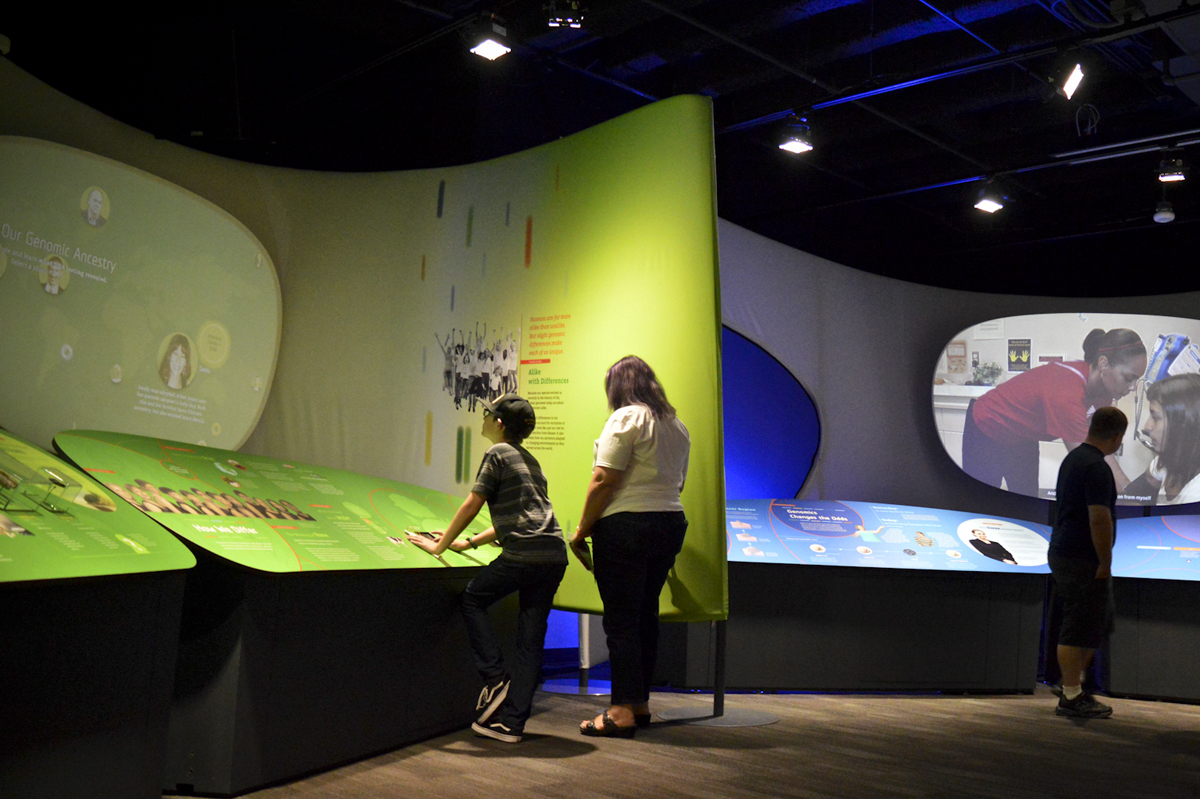 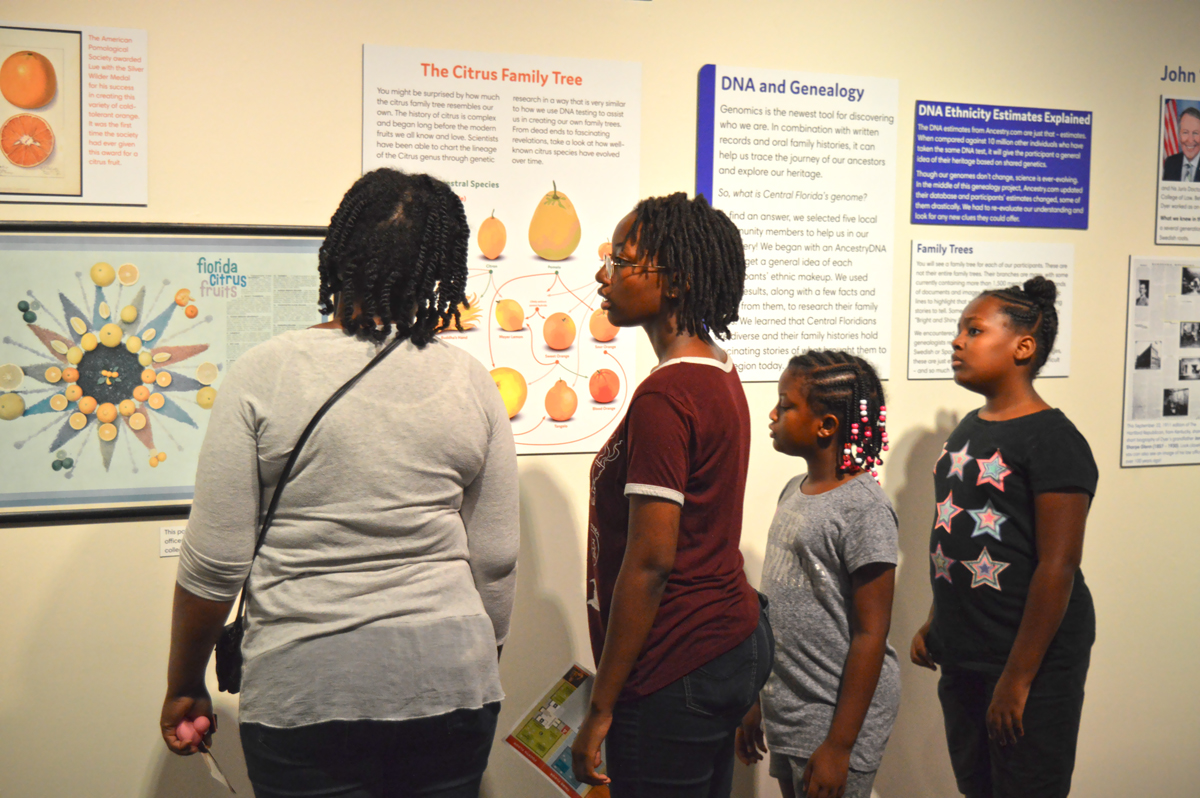 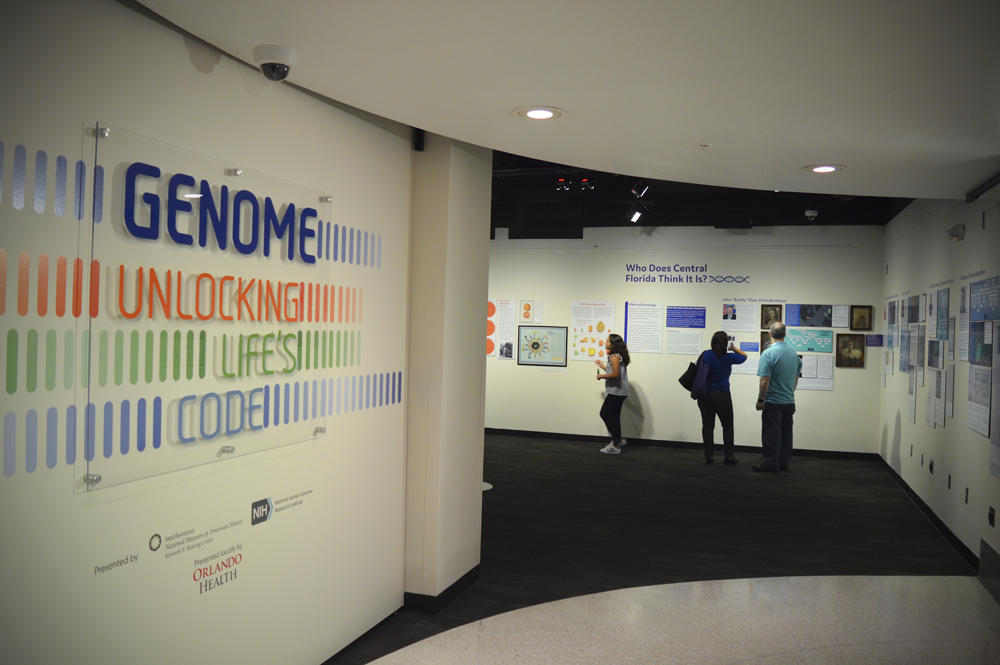 Your ticket for the: Genome: Unlocking Life’s Code