November 11, 2018, will mark the 100th anniversary of the end of “the War to End All Wars,” World War I. The Great War, as it was called before World War II happened, was the first major war involving United States troops in an overseas conflict.

The war began in August 1914 following the assassination of Archduke Franz Ferdinand of the Austro-Hungarian Empire. This began a series of events leading to the great powers of Europe taking sides in a conflict all thought would be brief.

Four years later, the war had consumed millions of lives, catapulted the United States to its status as a world power, and helped bring about the rise of communism in Russia. The empires of Austria-Hungary, Germany, and Russia were ruined. Both sides used chemical weapons to kill and maim soldiers, and the use of unrestricted submarine warfare and bombing from the air led to civilian deaths away from the battlefield.

Florida’s role was limited to providing soldiers for the war. Following the United States’ entry into the war in April 1917, the United States sent nearly 5 million soldiers and sailors to Europe. Orange County’s contribution was nearly 600 men, of which 51 died in battle.

The Great War began a century of conflict unlike any other time in history. Even today, we live in a world shaped by it. The last veteran of the war died in 2012, but the effects of World War I will always be with us. 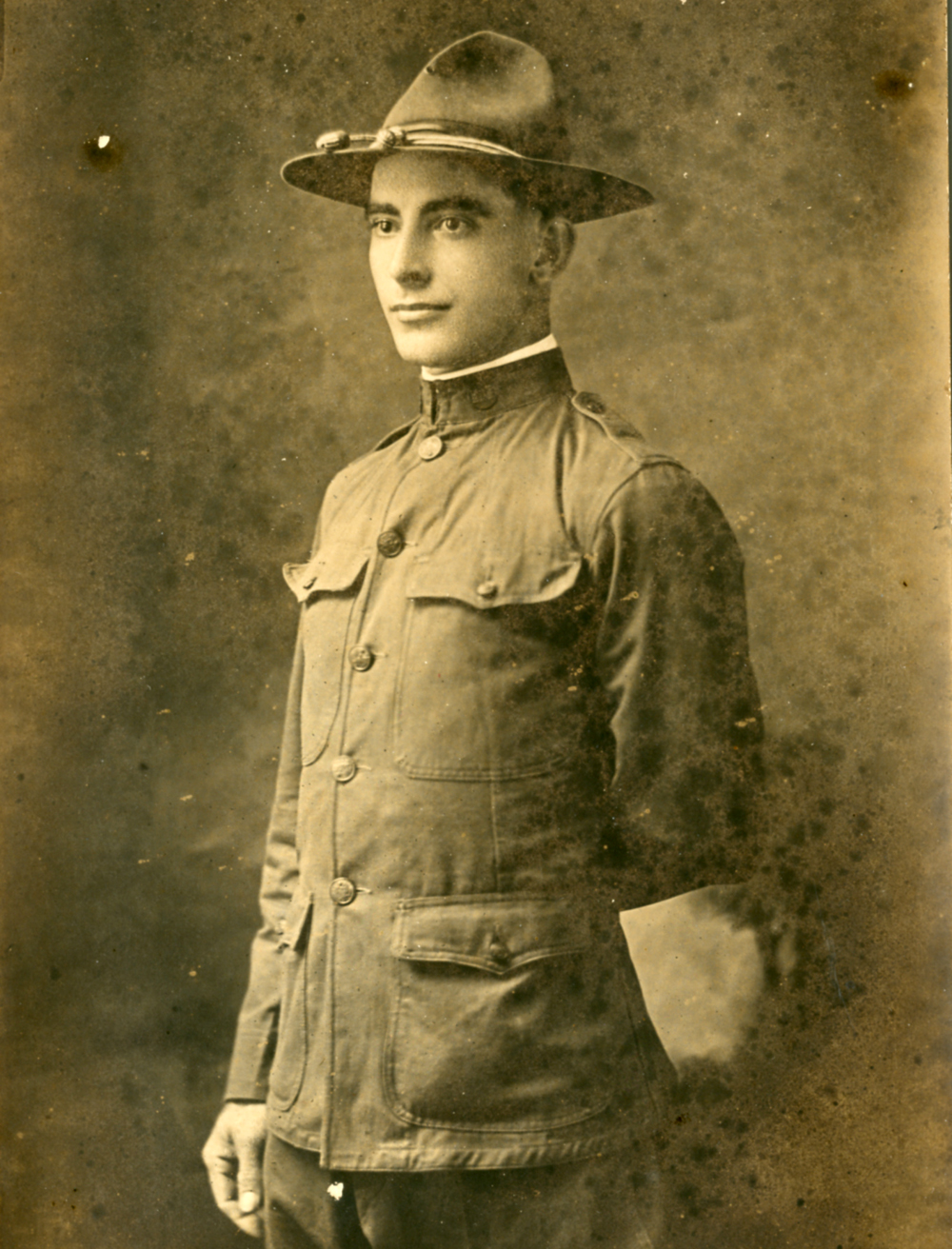 Your ticket for the: A Century Since the End of World War I