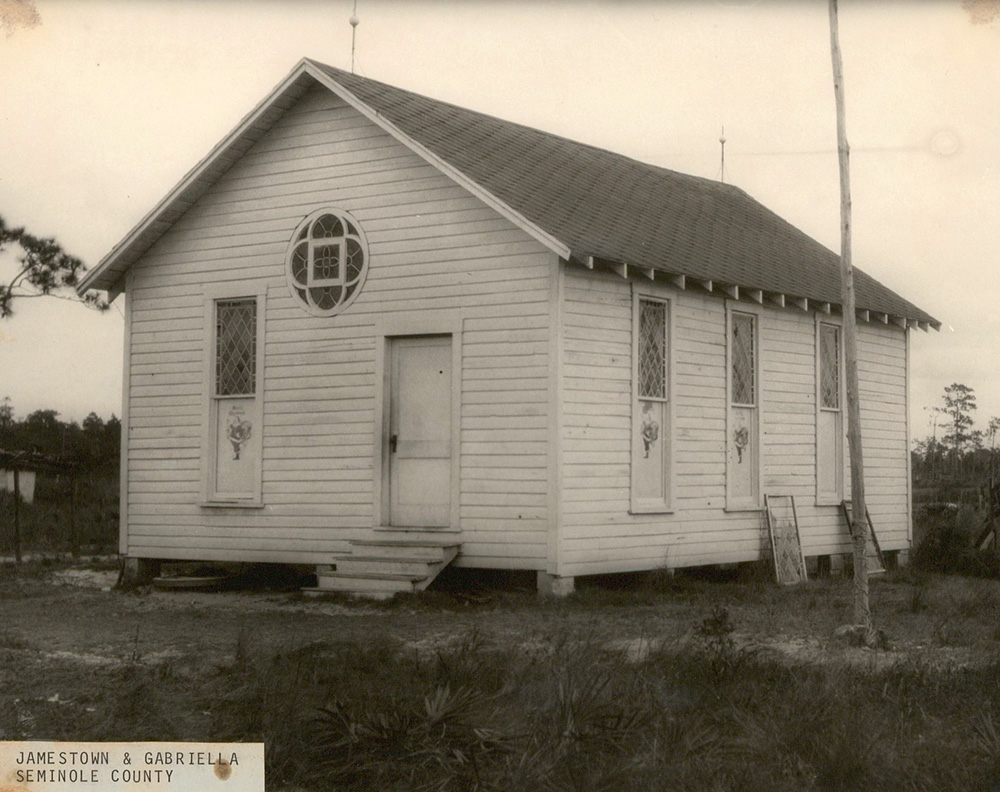 In January 2019, after noticing that the St. James African Methodist Episcopal (AME) Church had fallen into disrepair, I began the process of forming a foundation that would be instrumental in raising funds to restore the church and to house a museum there that would tell the story of the colored schools in the Oviedo area.

The colored school in Jamestown was called the Gabriella Colored School. At its inception in 1918, it was part of a collection of approximately six colored schools within the Oviedo area: Oviedo, Kolokee, Gabriella, Wagner, Geneva, and Chuluota.

Formal education was not available to the descendants of former slaves in the area until approximately 1886. The St. James AME Church is one of the original sites for the Gabriella Colored School. The first teacher and principal was Ethel Burney.

Orange County built a one-room school next to the Antioch Missionary Baptist Church – a church founded by the descendants of former slaves in Oviedo. On April 26, 1913, the northern part of Orange County broke away and became Seminole County. The Seminole County school system comprised ten white schools and eight colored schools.

Information about the schools can be found in the Seminole County School Board Minutes from 1913-1967. Separate records were kept for the white schools and colored schools. The minutes contained information regarding the slightest detail about each school. The raw data was separated by race until approximately the 1967-68 school year, when the integration of the Jackson Heights Elementary Colored School occurred.

The Historic Jamestown Museum will be phase one of projects to chronicle the history of the Oviedo-area colored schools. We will celebrate the history and the accomplishments of the educators of this era.

With the support of local communities, we want to create a space where people from all over the world can come and see the rich history of colored schools in Oviedo and the surrounding areas.

We want to include the residents of our local communities so that they can be engaged in helping preserve our history. We welcome contributions and any kind of volunteer support as we raise money and prepare to open the museum.

All images from Bethune-Cookman University Archives. 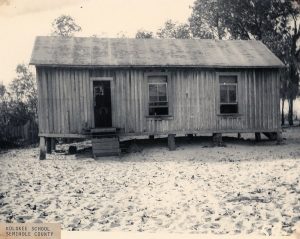 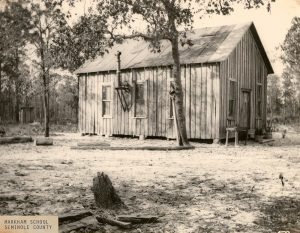 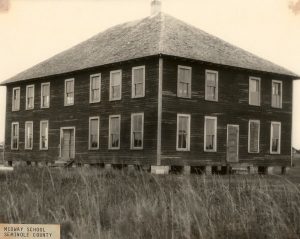 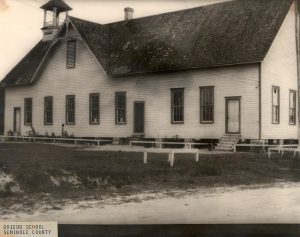 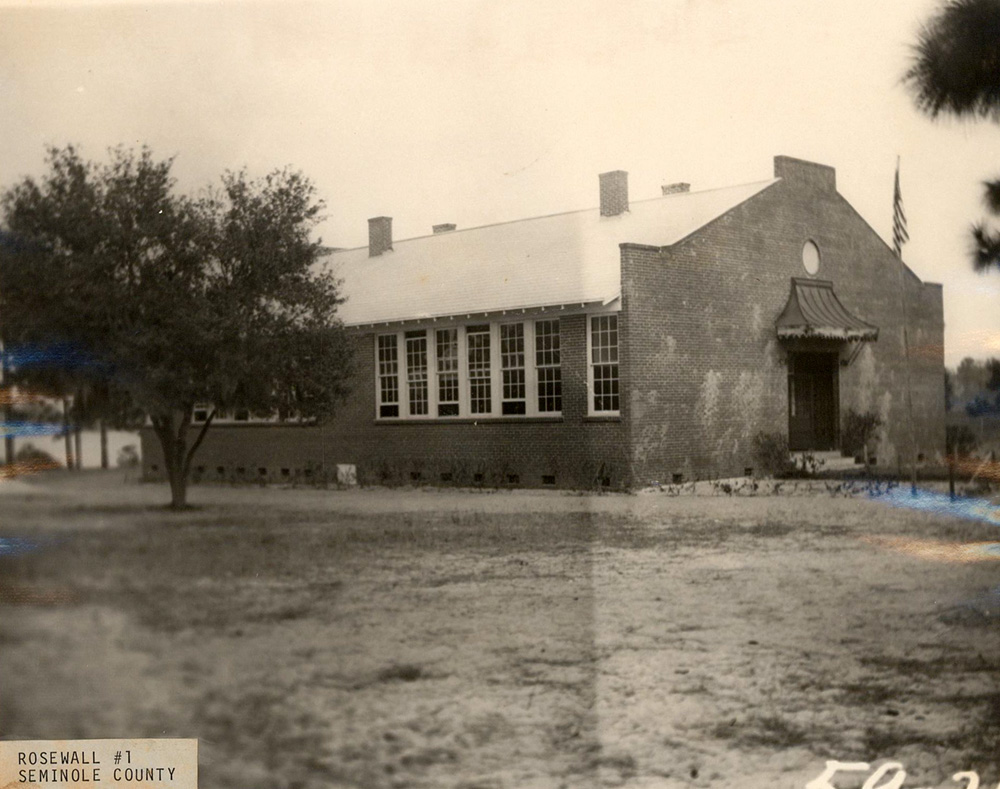 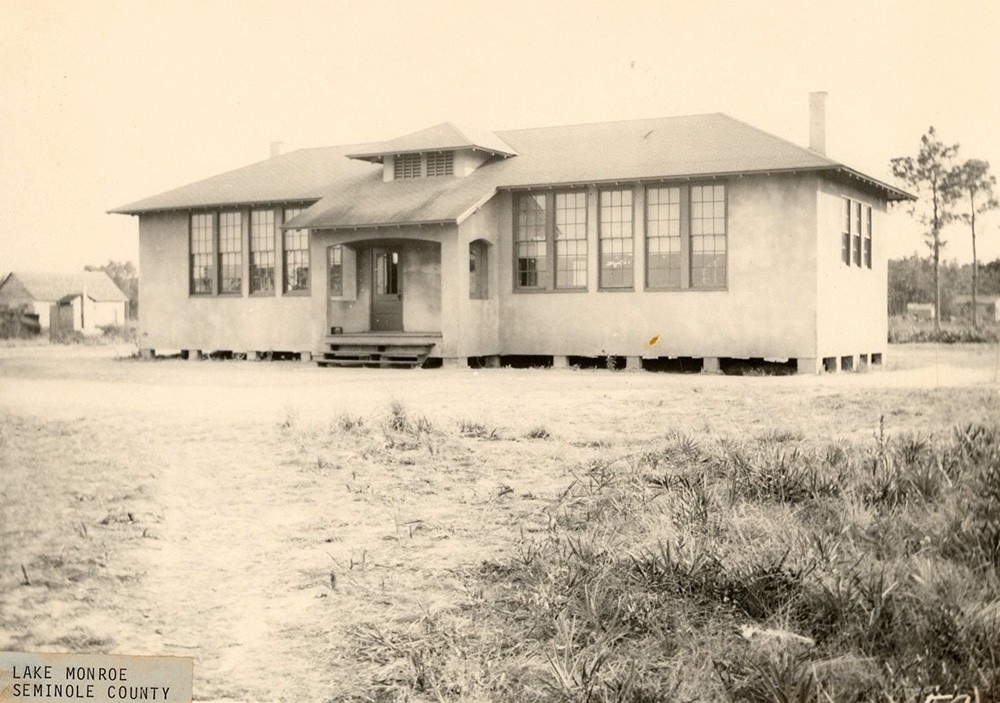 Your ticket for the: The Historic Jamestown Colored School Museum