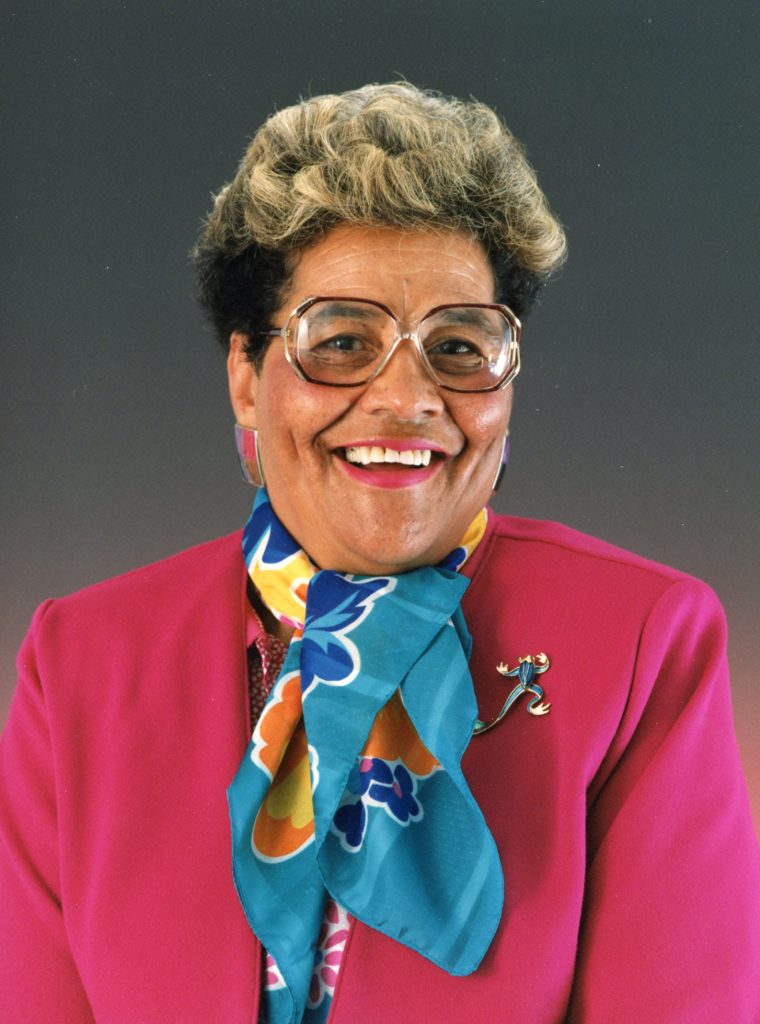 The recipient of the John Young History Maker Award for 2021, the Honorable Mable Butler blazed a historic career in public service in Orlando and Orange County. The first African American woman to serve on Orlando’s City Council, from 1984 to 1990, she was also the first African American member of the Orange County Commission, where she represented District 6 from 1990
to 1998.

Always concerned with fairness and helping people in need, Butler also worked tirelessly in her earlier public service. She was director of a multipurpose center, under the auspices of the Orange County Community Action Agency, and was instrumental in getting the Meals on Wheels program established in much of west Orange County. Mable Butler Avenue and the Mable Butler Family Center on East Michigan Street in Orlando are named in her honor.

Butler was born in Gainesville and grew up in Jacksonville, Florida. After graduating from high school and getting married, she attended New York City College, majoring in social service. She moved to Orlando in 1957 and served on Mayor Carl Langford’s biracial committee. As chair of the Housing Committee, Butler reported on discriminatory practices in the apartment market, which led to the creation of the Orlando Human Relations Department.

Through her service to the community, Butler became a force in Central Florida politics, working on two-time Florida Governor Bob Graham’s gubernatorial campaigns and on Orlando Mayor Bill Frederick’s campaigns. Her own political career, spanning almost two-and-half decades, resulted in a lengthy list of accomplishments, and she became known as the matriarch of African American politics in Orlando.

Your ticket for the: Honoring the Honorable Mable Butler