Pulse: For the Community

This is part two of a three-part blog series in which we’ll share experiences of a few popular Central Florida gay bars through the lens of oral histories in the collection of the Orange County Regional History Center. 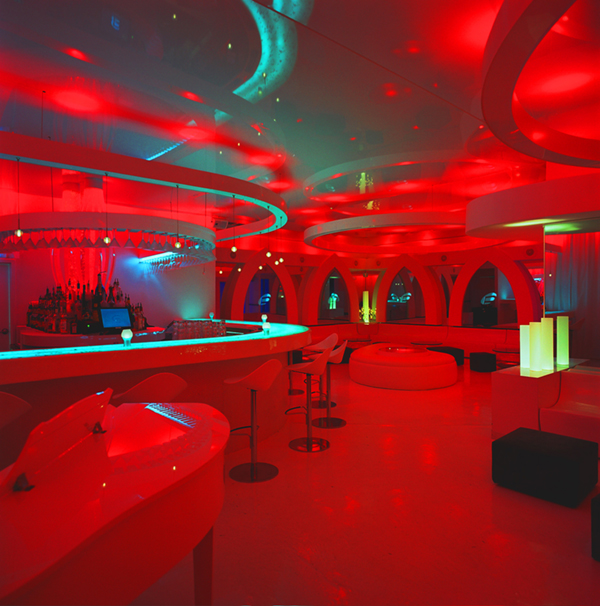 The White Room at Pulse was formally known as the Ultra Lounge. Photo credit: Jimi Beach

Long before the Pulse nightclub tragedy of June 12, 2016, Pulse had a special place in Orlando’s gay community. The club was hugely beloved. Established in 2004 by Barbara Poma and Ron Legler in memory of Barbara’s brother, Pulse came onto the scene later than the other bars in this series, Parliament House and St. Matthew’s Tavern. Nevertheless, it rapidly became a hip and popular location for a night out. If the gay bar lifestyle was fading, Pulse propped it back up. It had a reputation for catering to the college crowd, as opposed to older establishments such as Parliament House, whose clientele skewed older and more local.

However, the original concept was to provide something for everyone. When it opened, Pulse offered three experiences – the White Room, a lounge space that served as home base for (Mar)Tini Tuesdays, the midsection dance floor called the Jewel Box, and the Adonis Room, designed as a dark and less ornate venue for shows. After renovations, the dance floor was opened up through the White Room and the stage was reoriented.

“I remember – and the other clubs get really mad at me for saying this – but it was just such a pretty club. I mean, there was this White Room. You walked into Pulse, and there was this White Room. And this was why they got rid of it – Barbara said, ‘They couldn’t keep it clean. It drove me crazy.’ But Ron – Ronnie was her partner at the time, Ron Legler – Ron loved theater. So you had the one room that was like Moulin Rouge – it had a huge chandelier, was a dance floor, it was beautiful. And you had another kind of darker bar that was a funky little bar in the back, and then you had this White Room. There were these planters and LEDs, and the LEDs changed the entire color of the rooms. Coolest thing, I’m there going ‘Ohhhh! Wow!’ And it was hours of this beautifulness, and it was so theatrical and amazing and beautiful. This club was so pretty.”

Angelica Jones, a resident performer at Pulse, describes the atmosphere.

“So, when we first started going to Pulse, it was the new club, but it has this White Room. It was different. That era when clubbing became glamorous and hip-hop became pop, and that whole glamour of nightlife, and it almost felt like a sense of being in Miami and Orlando. It had those aspects. It had the go-go boys. It also had go-go girls, it didn’t leave anyone out. And I could go there and meet someone who was straight, you know? It was opening up this whole pathway of inclusion. But it was still ours.”

Although themed nights were popular across the gay nightclub scene, Pulse especially leaned into the idea. Friday and Saturday became linked events by DJ Scott Robert, who would play regular versions of Top 40 songs on Platinum Friday and then remixes on Pulsate Saturday. Twisted Tuesday talent shows were also popular and often featured amateur drag performances among other musical acts.

“When I was homeless, Pulse was the place I went to connect with folks to find housing. Pulse was one of the places that I took a group of grassroots activists and hold [sic] a fundraiser for LGBTQ human rights issues. Pulse was the first nightclub I took my sister to when I came out. It was also the first nightclub I ever went to when I was 17 non a fake ID. And all of my friends went there.”

“When I was homeless, Pulse was the place I went to connect with folks to find housing. Pulse was one of the places that I took a group of grassroots activists and hold [sic] a fundraiser for LGBTQ human rights issues. Pulse was the first nightclub I took my sister to when I came out. It was also the first nightclub I ever went to when I was 17 non a fake ID. And all of my friends went there.”

Tragically, Pulse as it was known, came to an end in 2016 when 49 people were killed there by a mass shooter. Nevertheless, its legacy lives on, not only in the memories of those who found solace at the club but also in the community that it brought together. 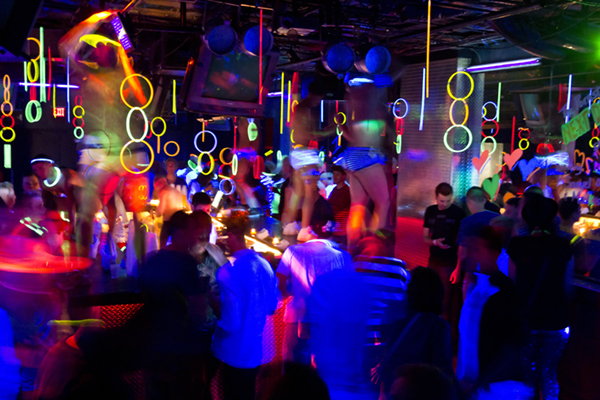 Your ticket for the: Pulse: For the Community

Pulse: For the Community