Working against the odds, teenagers and their band leader became effective goodwill ambassadors for Orlando’s African American community in the days before the Civil Rights Movement

In 1950 the Orange County School Board hired James W. Wilson to teach history at Jones High School, Orlando’s African American high school. Wilson had been a member of the Marching 100 band during his college years at the Florida Agricultural & Mechanical University, and between his history classes at Jones, he applied his skill and experience to organizing a band.

Jones High School had never had a band and most of the students had never seen a musical instrument, but Wilson taught them to play and to march in step. He created an award-winning band at the racially segregated high school that gave students an avenue for creative expression as well as experience outside their restricted community. And perhaps more importantly, the experience of performing and traveling with the band enabled the students to demonstrate to themselves and to the world their ability to participate as equals.

Racial segregation ruled the South in 1950, and Orlando was no exception. Students at Jones High School knew better than to cross the railroad tracks into Orlando’s downtown business district after dark. Restaurants for white patrons might serve them outside the back door, or standing in the kitchen. But they knew better than to enter many white businesses through the front door. To violate the mostly unwritten rules of the Black Code might result in humiliation, or a beating, or worse. In 1950, it was possible for the white-hooded Ku Klux Klan to parade silently through the streets to remind blacks to keep in their place. Klan members also meted out violent punishments for those who did not.

Jones High School began as a private academy for African American children in 1882. It became Johnson Academy in 1895, and Jones High School in 1912. When James Wilson joined the faculty in 1950, the high school occupied its own building at the corner of Washington and Parramore streets.

The segregationist doctrine of “separate” applied to Jones, but students never experienced the supposed corollary of equal. They used the broken and discarded desks and chairs from the white schools, as well as out-of-date textbooks with pages torn and missing. Science classes lacked laboratories. The athletic teams used damaged and ill-fitting equipment, and they never played against teams from the white schools. Few African American schools offered music classes, and even fewer supported bands or orchestras.

Yet, in 1950, Jones High School parents and the Parramore community raised $10,000 to buy hats and second-hand instruments for the band. Wilson recruited band members, who searched through attics and pawn shops for their instruments. They repaired the broken ones with wire and adhesive tape, replacing woodwind pads with cellophane from gum and cigarette wrappers. Wilson wrote out the practice scales for each of the students. Parents sewed uniforms for the majorettes. When the white Orlando High School band got new uniforms, the old orange and white ones came to Jones, where parents removed the white stripes and sewed on green stripes to match the Jones High colors of orange and green.

After regular requests from African American civic leaders, the Jones High School band was invited to participate in the city’s annual Christmas parade, positioned far back in the line-up. Over time, the students mastered their instruments and learned the high-stepping marching style of FAMU’s Marching 100, and the Jones band became popular with spectators along the parade routes. Every year found them a little closer to the front of the parade, and eventually, their skill and style took them far beyond Orlando. 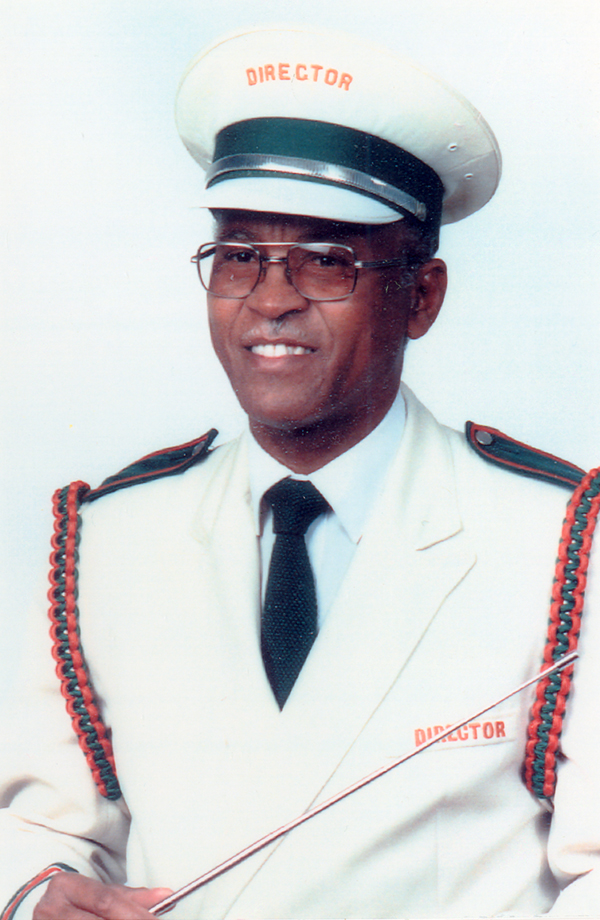 The Jones High School band performed by invitation at the New York World’s Fair in 1964 and at the 1982 World’s Fair in Knoxville, Tenn. They traveled to Washington, D.C., for the Bicentennial Parade in 1976. Eighty Jones High band members represented Orlando on July 3, 1987, in Philadelphia’s Freedom Day Parade, and on the following day, July 4, 1987, the Band marched in the National Independence Day Parade in Washington, celebrating the bicentennial of the United States Constitution.

Especially in the 1960s, travel was an unusual opportunity for most Jones students, many of whom had never been away from Orlando, and traveling north through the Jim Crow South presented some real challenges. Interstate bus companies refused to charter buses to the African American band, who made their trips in ancient school buses the students called “Yellowhounds.” Accommodations had to be worked out with organizations along the way, and with restaurants. One popular fast-food restaurant refused to serve the band, at all. Finally, Wilson made arrangements to have them served in small groups at the drive-up window.

The Jones High School band served as goodwill ambassadors to white Orlando in the days before the Civil Rights Movement. The National Association for the Advancement of Colored People advocated a non-confrontational approach to obtaining equal rights, leaving the activism to lawyers who argued hundreds of court cases throughout the South.

Jones High band members did their part in furthering the effort. They went where other blacks could not go, breaking racial barriers. They served as a symbol of African American excellence and, as James Wilson had hoped, their music and their spirited performance in parades helped ease racial tensions.

James Wilson acquired his nickname, “Chief,” at a band competition in South Florida, where his students heard the members of another school band calling their director by that name. Wilson stressed respect and good behavior, insisting that his students always call him “Mr. Wilson,” but when band members begged for permission, he relented and allowed them to address him as “Chief,” but never in public. By the time he retired in 1990, Orlandoans, white and black, knew him as “Chief” Wilson.

Note: James “Chief” Wilson died in December 2018 at the age of 90. He received the Historical Society of Central Florida’s Donald A. Cheney Award and many other honors for his many contributions to the community and to education.  The  Jones High Band’s trip to the 1964 World’s Fair is also part of the focus of an award-winning University of Central Florida documentary, Marching Forward (see www.marchingforwardfilm.org/). 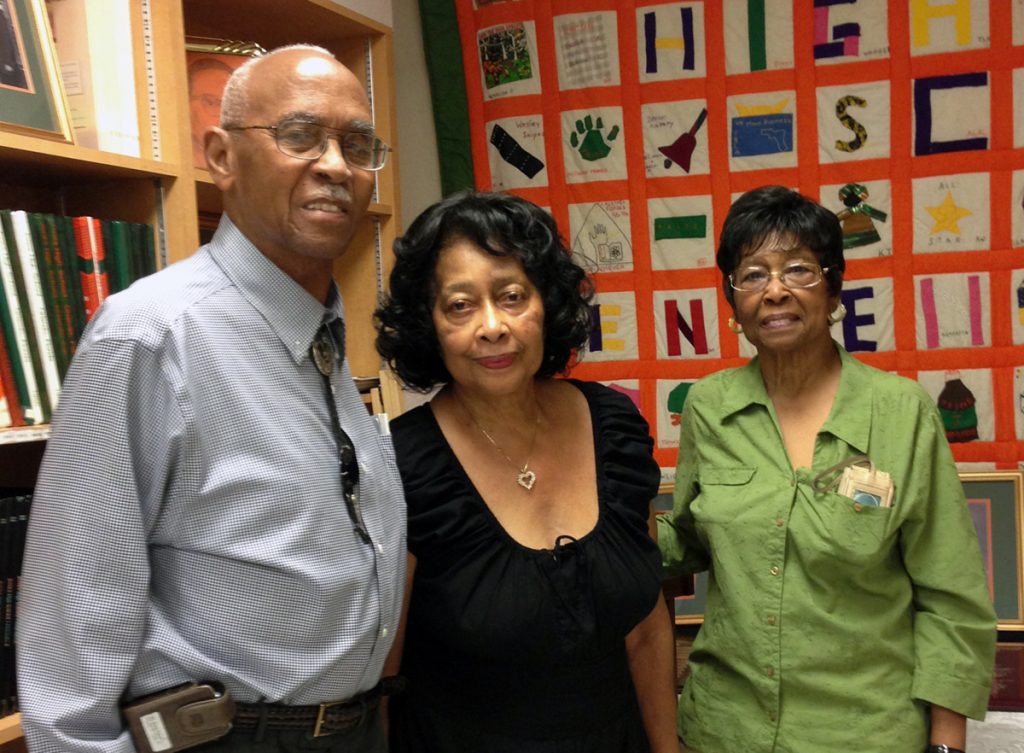 Your ticket for the: Chief Wilson and the Jones High School Band