By Amanda M. Branham from the Fall 2015 edition of Reflections magazine

Even now, the theme song from the TV show Unsolved Mysteries provokes an unequivocal nostalgia for elementary school and my grandmother. She liked the show because it wasn’t cartoons; I liked it because it was adult and creepy enough to keep my attention. And while the missing person cases, UFO stories, and fuzzy photos of the Loch Ness Monster were mildly interesting, the segments I loved were about ghosts. Haunted cabins, derelict houses, and shadowy lanes with hitchhikers traipsing up and down before disappearing – I loved all of it, and even as it terrified me, I wanted more, especially the ghost stories that took place in my own home state of Florida. It made the stories seem more real and inspired the delicious fear that I might one day see a ghost, too.

Every state, every city, has ghost stories; Orlando is no exception. Along with its tourist attractions, both modern and from yesteryear, the city boasts a reputation for excellent spooky stories. I’m going to tell you a few now. 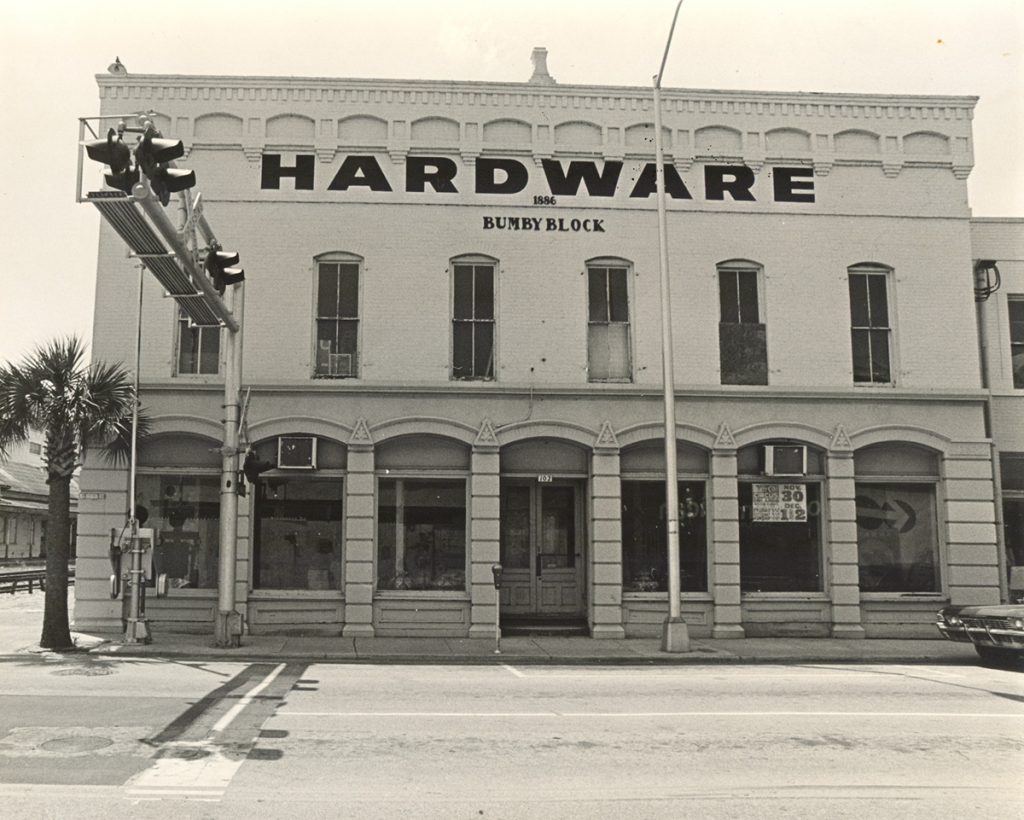 Some ghostly tales involve historic buildings, such as the 1886 Bumby Building on West Church Street. A family-run hardware store until the 1960s, it’s now home to several businesses, including Hamburger Mary’s Restaurant – and a variety of haunts.

Most Bumby sightings report benign spirits, such as a small girl dressed in period clothing from the late 1800s who plays a skipping game over the brick road. Some accounts say the same girl can be seen in windows, waving and smiling to people as they pass before she disappears from view. There’s no known origin story for her – who she might have been or how she died so early in life. Some stories speculate that she might not realize she’s dead and simply continues acting like a normal child of her age, night after night.

Other rumors tell of spectral bartenders, wiping down counters. Those who claim to have caught the bartender’s eye say they mistook him for an enthusiastic worker in a costume. He smiles tightly before disappearing. 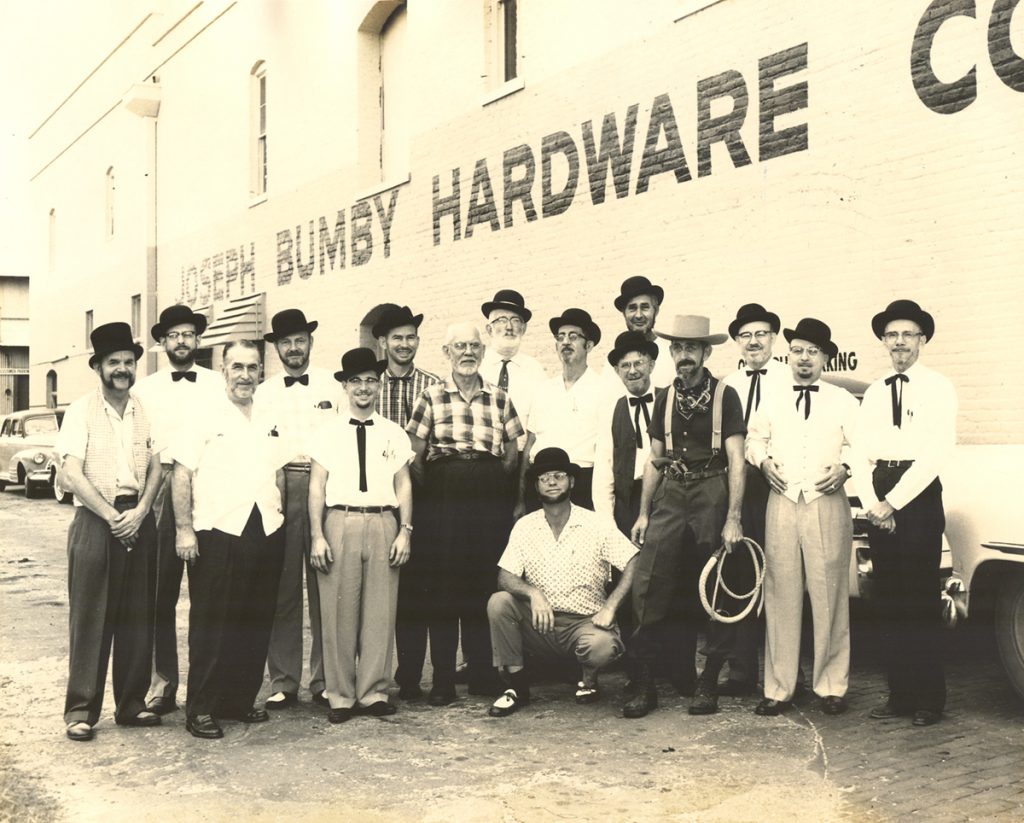 A photo taken for an ad in the Sept. 26, 1957, edition of the Corner Cupboard depicted employees posed as the “Joseph Bumby Hardware Co. Class of 1886.”

Less than a half-mile from the Bumby Block, the Angebilt Hotel at 37 N. Orange Ave. stands as an architectural legacy to the lavish lifestyle often associated with the Roaring Twenties. Its name comes from Joseph Ange, who built it in 1923. The former hotel now contains modern offices and restaurants, but that hasn’t stopped ghostly urban tales from circulating about it. I have both heard by word of mouth as well as read online (at the suitably named website Hauntedplaces.org) stories involving the Angebilt Hotel. Employees of businesses in the building have described being alone in bathroom stalls, only to have the doors refuse to unlock and then wildly start to shake. In one story, a woman has to crawl under the stall in order to escape; as she runs away, she hears loud banging noises behind her. 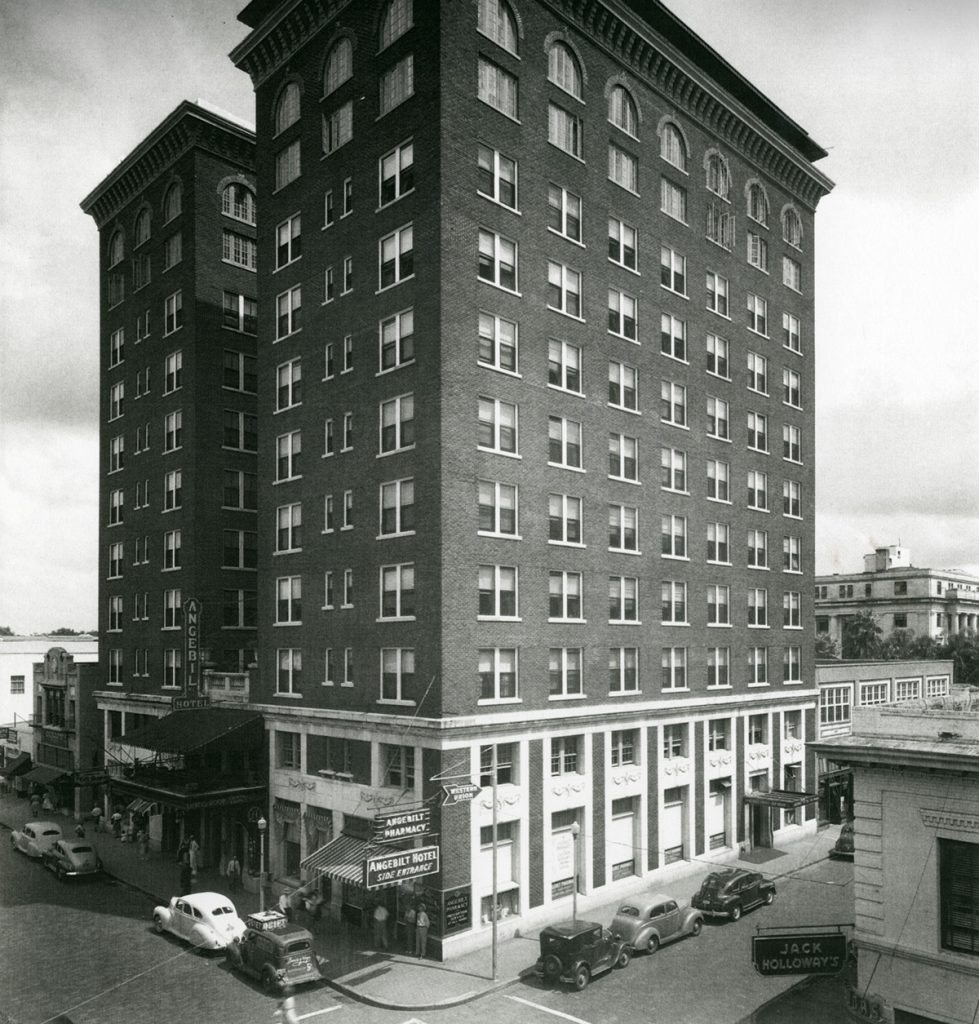 One of the more notable Angebilt stories concerns a weekend work emergency at an office suite in the building that was locked by a keypad – only employees knew the code to get into the office. On an otherwise bright Saturday, a manager had to go into the office for a few hours to take care of some last-minute crises. She found the upper floors of the building deserted, but she couldn’t quite shake the feeling that she was being watched. Through the muted sounds of her keyboard typing, the manager started to hear what sounded like a party. The sounds of clinking glasses and of people walking just outside her office continued, but she tried hard to dismiss them as just outside din from the streets below (this was, of course, downtown Orlando).

Soon, though, the weekend worker was interrupted by whispered shushing sounds, followed by the sharp rapping of knuckles on her door. With her heart in her throat, the manager crossed the few steps to the office door and wrenched it open to see – nothing. Further examinations of the winding hallway confirmed no one was there. There was nowhere to hide, no niche for pranksters to fold themselves up out of sight – yet the sound of giggling followed by high-pitched peals of laughter pierced the void. Then, sudden silence again.

It was the last time that manager went to work alone. 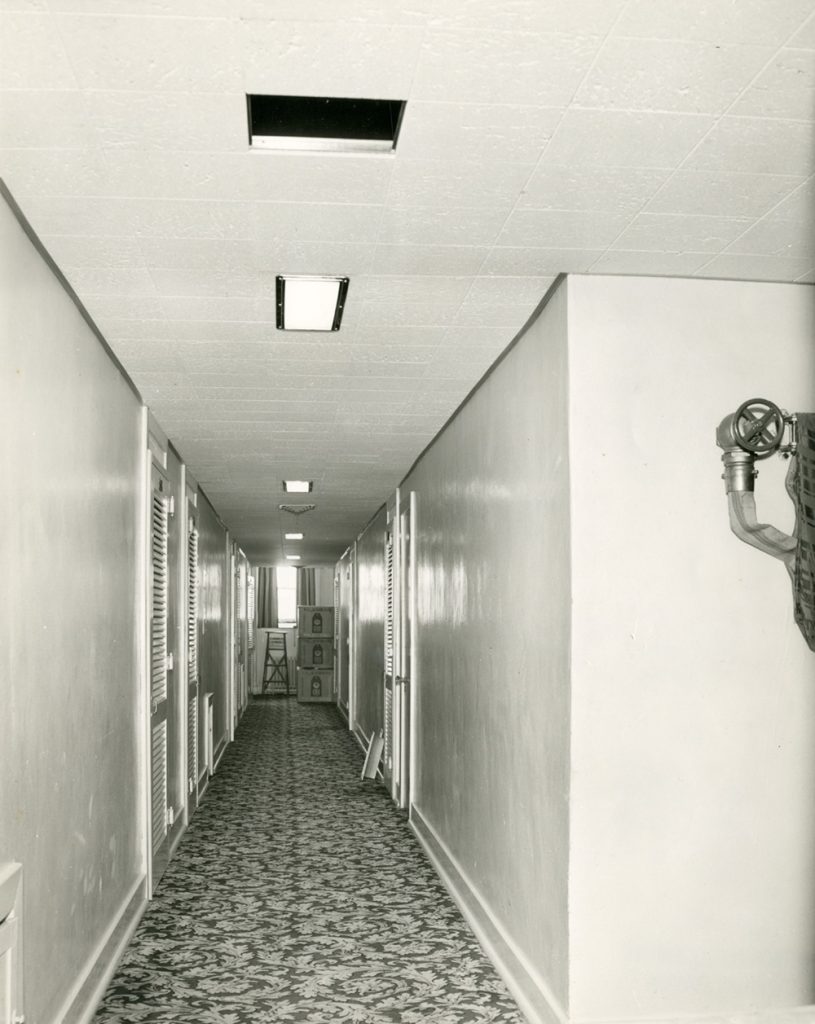 In the Potter’s Field

It’s not just old buildings that have ghost stories attached to them; bricks and mortar aren’t the precursors for hauntings. Orange Hill Cemetery, long the inspiration for ghostly stories, today resembles a vacant field more than a final resting place. Trees and shrubbery are scattered in clusters around the grassy burial plot, that from 1907 to 1961, was used as a potter’s field – a pauper’s cemetery – for about 500 families who could not afford burial for their relatives. Of those 500 graves, only five plots had markers; those have been dated to the early 1940s.

Without much to signify its use as a burial ground for decades, the cemetery was forgotten, and some people used the patch of grassy land at Michigan Street and Fern Creek Avenue as a park. Then, more than 30 years after the last burial at Orange Hill, county officials discovered its original use during a survey of county property. In 1996, the county put up a sign at the property that identified it as Orange Hill Cemetery.

But even before the grassy land was identified as a former cemetery, stories circulated about the place being haunted. One tale involves a shadowy figure who’s been spotted at Orange Hill from time to time. Watching. Waiting. Seething. More than one person said they never felt quite right walking through Orange Hill; it felt as though someone was glaring at them from just out of sight. Perhaps, some stories speculated, even though the county eventually put up a stone marker and planted greenery to pay respect to the dead, for some spirits, that was not enough. Tales of whispers filtering through the air, or the sounds of something scrabbling in the grass, could be chalked up to overactive imaginations – or had it really happened? Had something actually reached up and grabbed someone’s calf hard enough to cause a bruise – or was it all just scary fiction?

Almost everyone likes a good story, and ghost stories, in their own way, can not only entertain us but also offer some assurance that there’s life after death. Folk stories featuring the dearly departed have been around for millennia since people began trading stories around fires; in a way, they can be a segue into explaining the unknown. Today, some Internet forums exist purely for the purpose of creating scary stories. Across the limits of time zones and cultures, people connect through cyberspace and try their hardest to scare one another. This genre of Internet-circulated paranormal tale has come to be called “creepypasta” (derived from “copypasta,” for copy-and-pasted tales circulated online instead of by word of mouth). Just like ghost stories told around a campfire, whether or not the tales are true isn’t the point. It’s all about the jittery feeling of being scared. It’s about suspending disbelief and thinking, “What if, what if?

Your ticket for the: Homegrown Haunts: Orlando Ghost Stories