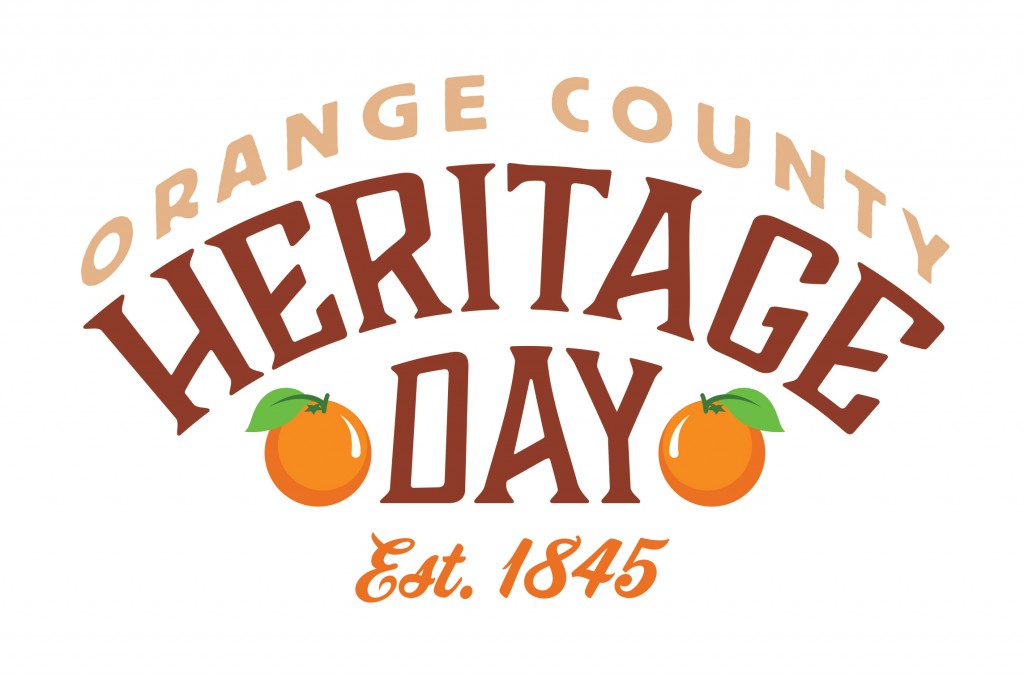 The insect-inspired name was derived from early Spanish monikers for the region’s waterways, such as Barra de Mosquitos (Mosquito Bar or Inlet), and was created by Florida’s territorial council on December 24, 1824 — not the greatest Christmas Eve gift for early settlers. The population then in Mosquito County was less than two people per square mile, however.

Finally, the January 1845 legislative session had the good sense to designate Orange County, naming the area after something would have great significance in Florida in the years ahead. At the History Center’s January 25 event, the museum will again celebrate those beginnings and salute the oranges that were brought over on Spanish ships in the 1500s.

Admission is free all day, from 10 a.m. to 5 p.m. Visitors can enjoy live music, sample citrus-inspired treats, and enjoy fun activities for families. Representatives of Orlando’s Leu Gardens will be on hand with native plants, and folks from Yaupon Brothers American Tea Co. will offer samples of homegrown Florida teas. Visitors can also learn more about Orange County’s services and resources and about other historic resources and museums in Central Florida.

Your ticket for the: Orange County Heritage Day Returns January 25