History Center staff members were saddened to learn of the death on Dec. 4, 2019, of Mary Ann Carroll, who was long a stalwart member of the group of Florida Highwaymen artists who have visited the museum for Meet & Greet events twice a year.

Carroll was born in 1940 in Georgia, the child of sharecroppers who moved to Fort Pierce. She was the only woman among a group of 26 African American artists, now called the Florida Highwaymen, who broke from the accepted conventions of the Jim Crow South in the 1950s and 1960s to paint and sell now-iconic landscapes of Florida. Most were from the Fort Pierce area.

“From my youth, I could draw anything I could see,” she recalled several years ago. Painting offered her a way to make money from home while she was rearing seven children.

“I could not work as a maid and make enough for my family,” she said. She had other work, too—painting houses, carpentry, doing yard work—tough jobs.

“Raising seven children, it wasn’t easy, but I didn’t look at it as being hard,” Carroll said. “You do what you have to do.”

The self-taught artists and entrepreneurs now called the Florida Highwaymen mentored one another while they scavenged for materials such as wallboard for canvasses and crown molding for frames.

Their art freed them from work in citrus groves and eventually created a body of Florida art that has become both an expression of the state’s natural beauty and a symbol of determination and belief in oneself. Excluded from traditional art galleries, they packed their paintings in the trunks of their cars and took to Florida’s roadways, selling their art directly to small businesses across the state.

In taking to the road to sell her art, Carroll braved the challenges that came with being a black woman traveling through a segregated South. “I went to Okeechobee,” she later recalled about one instance. “The guys didn’t go because there was a lot of what you call ‘redneck’ thinking and this kind of stuff. But I was going where I was going and that was it. I traveled up and down the state of Florida by myself. I went over across ditches and canals. And I’m afraid of water.”

“It was segregation. Blacks had one water fountain, whites had another. At restaurants, you had to go in the back door. Blacks were disrespected,” she said.

It was a long way from the acclaim that came decades later, when collectors discovered the Highwaymen and Carroll and other surviving Highwaymen painters were lauded across the state and beyond. The artists were inducted as a group into the Florida Artists Hall of Fame in 2004, and in 2011, Carroll was an honored guest at the annual First Lady’s Luncheon in Washington, D.C., where she presented one of her paintings to Michelle Obama. It was a long way from the days when the mother of seven made a living loading her paintings into her 1964 Buick Electra and journeying throughout Florida to sell them.

Carroll was also pastor of Foundation Revival Center in Fort Pierce and was an accomplished musician. She will be greatly missed.

Note: Thanks to the Hannon Group for details and quotations used in this essay from a May 2011 release about Mary Ann Carroll and the First Lady’s Luncheon. 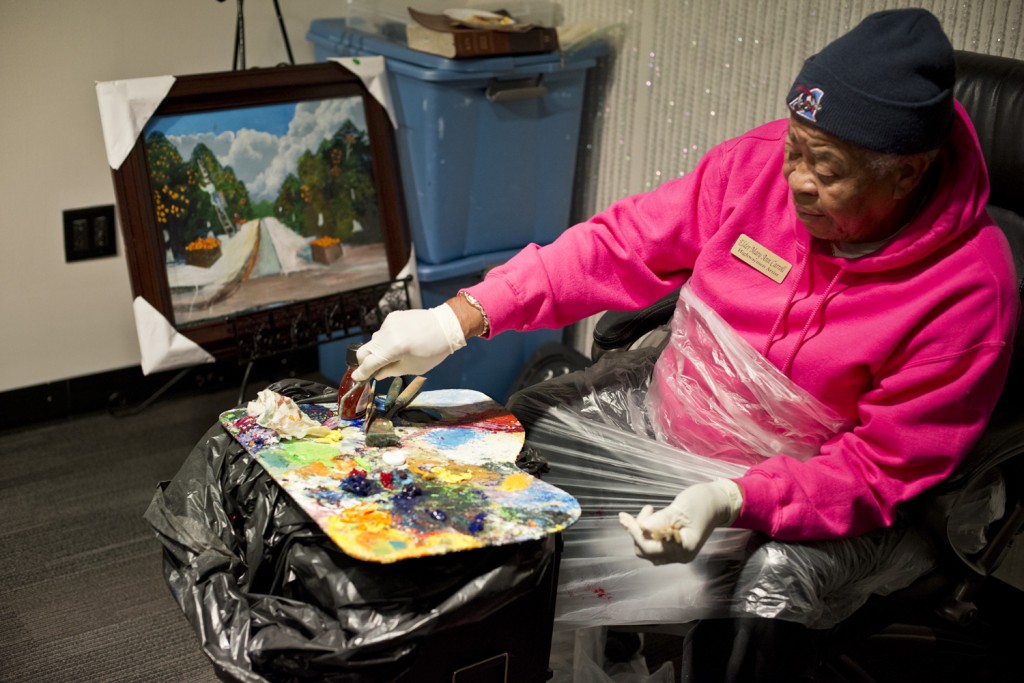 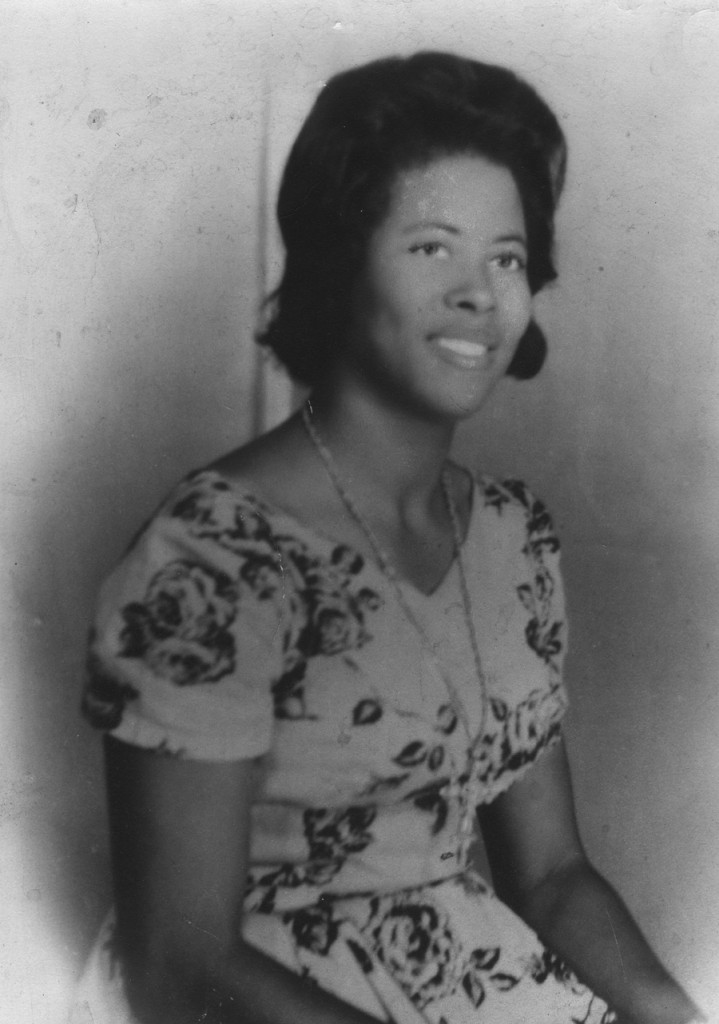